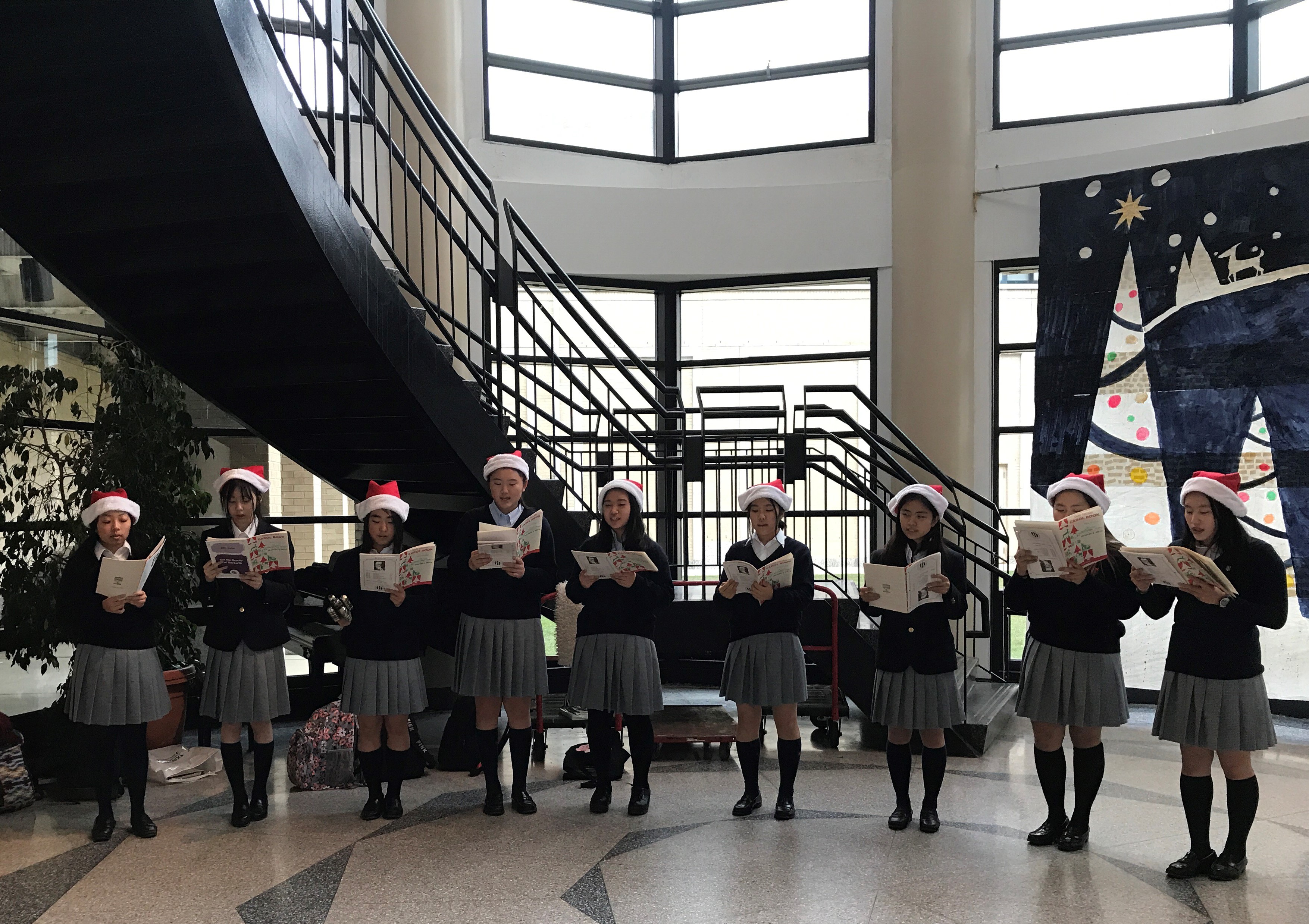 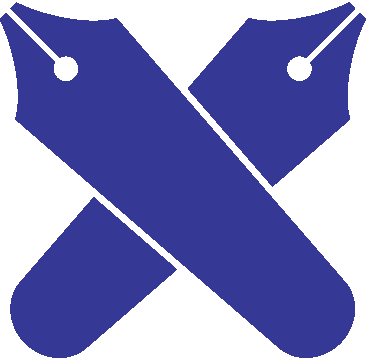 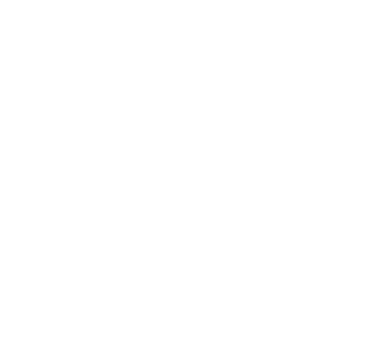 <Back to News
Celebrating Yukichi Fukuzawa's Birthday on January 10th

Last fall, the club conducted a trip to Manhattan.  In 1867, Mr. Fukuzawa came to New York as a government official of the Edo Shogunate.  The students visited Wall Street, where the customs were set up back then.  Along with this former site, they visited other former sites such as the hotel he stayed at and the Appleton Bookstore.  Keio had already opened its doors in 1858 as the oldest private institution in Japan, and he had bought books for his students here. 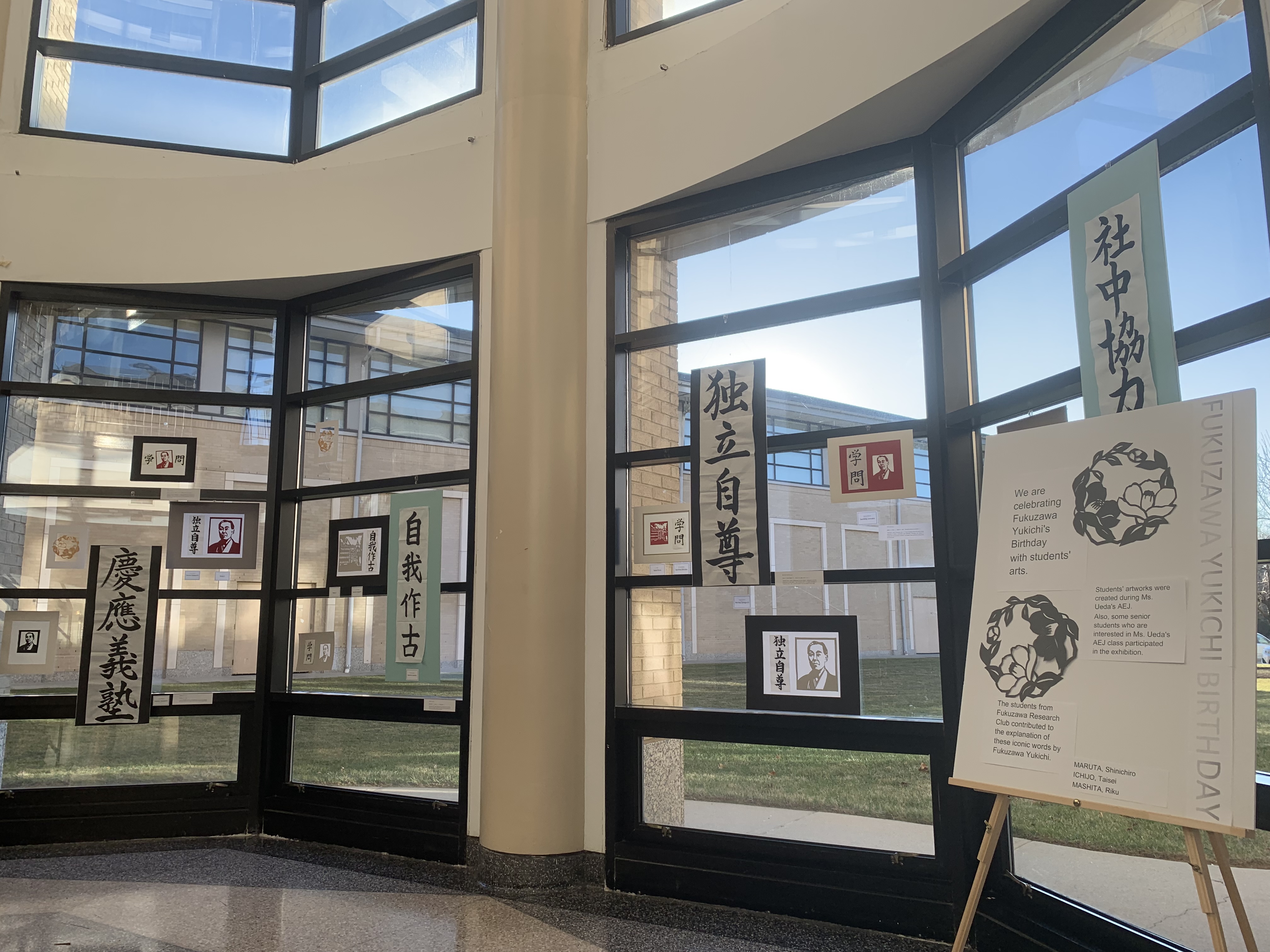 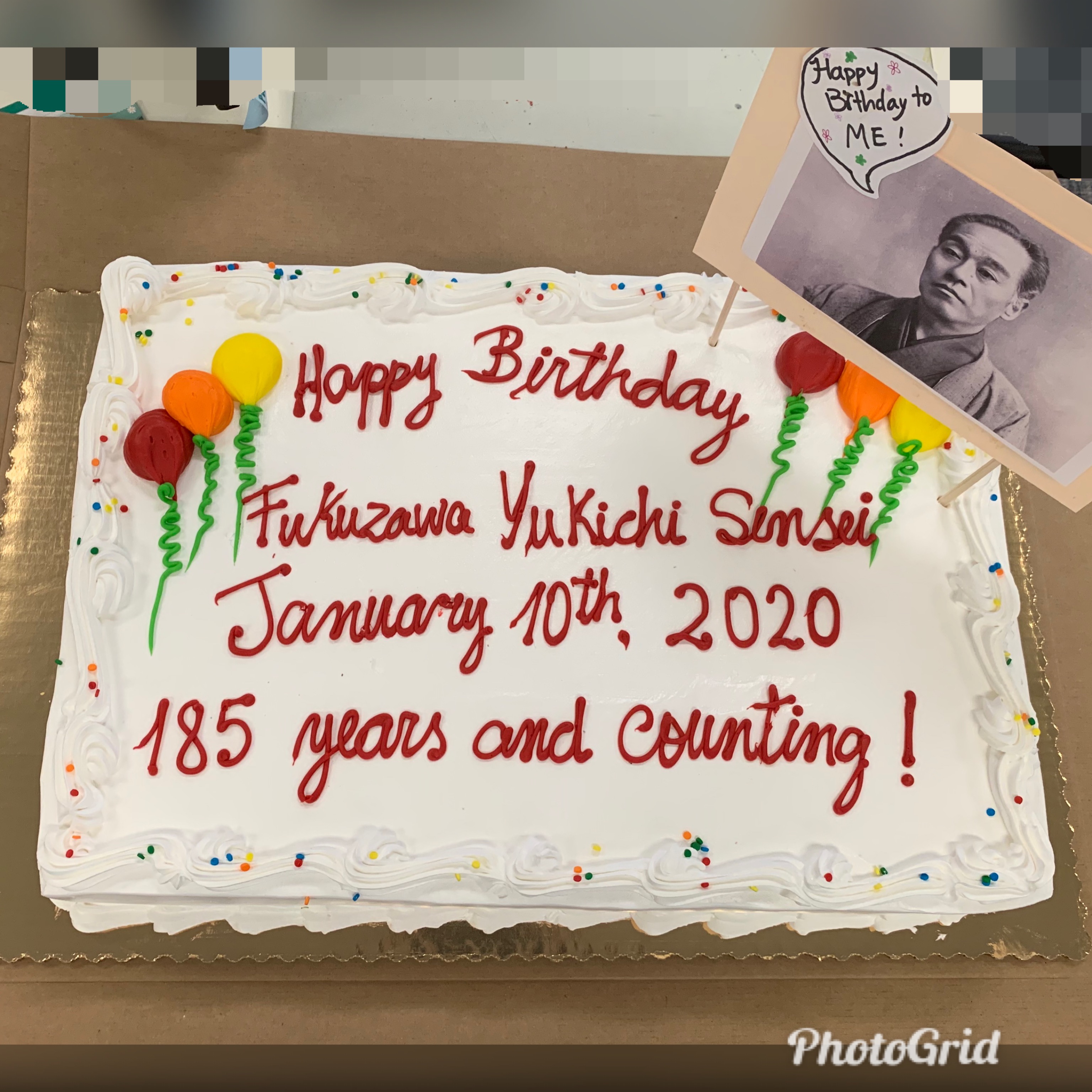 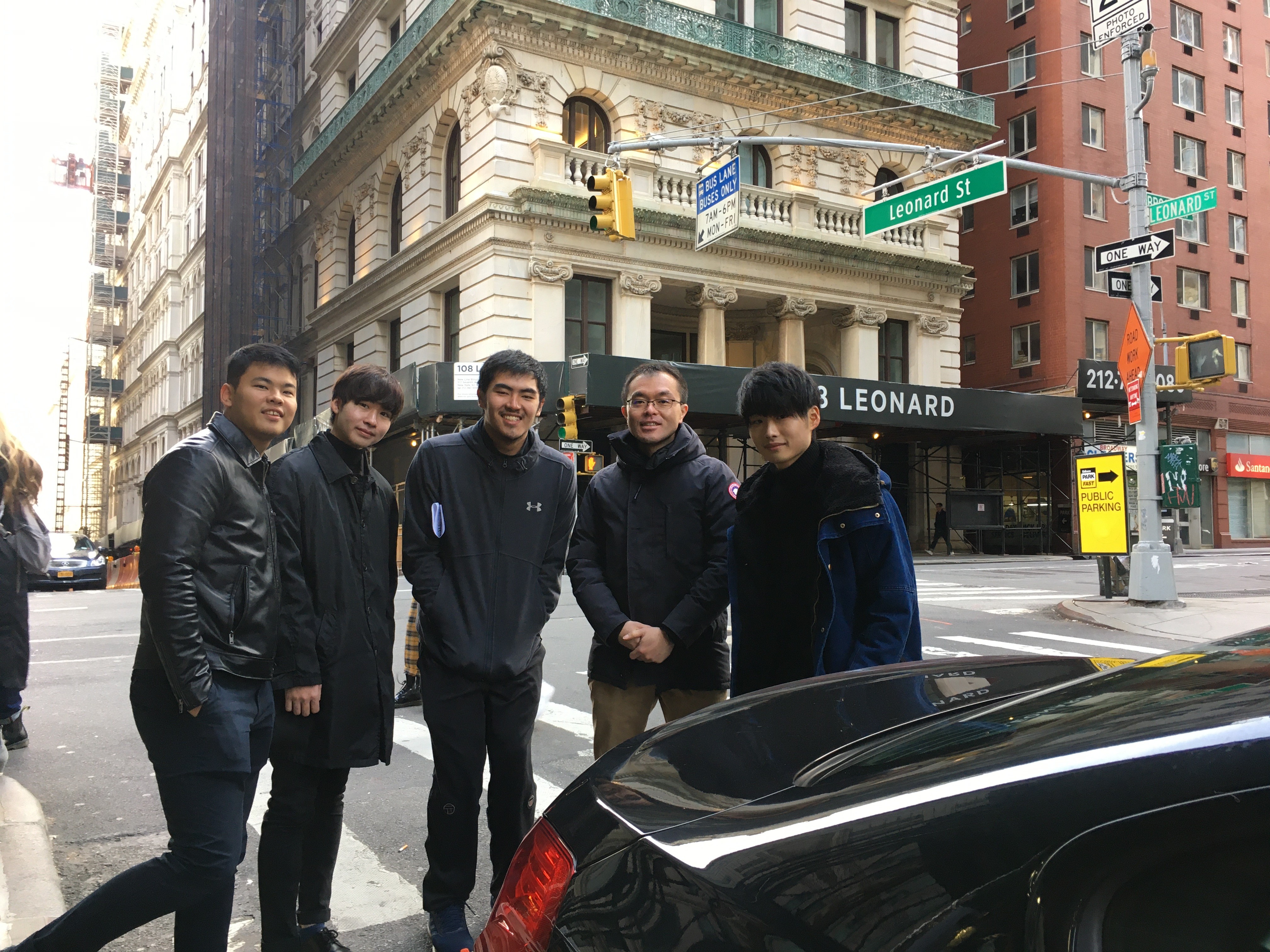 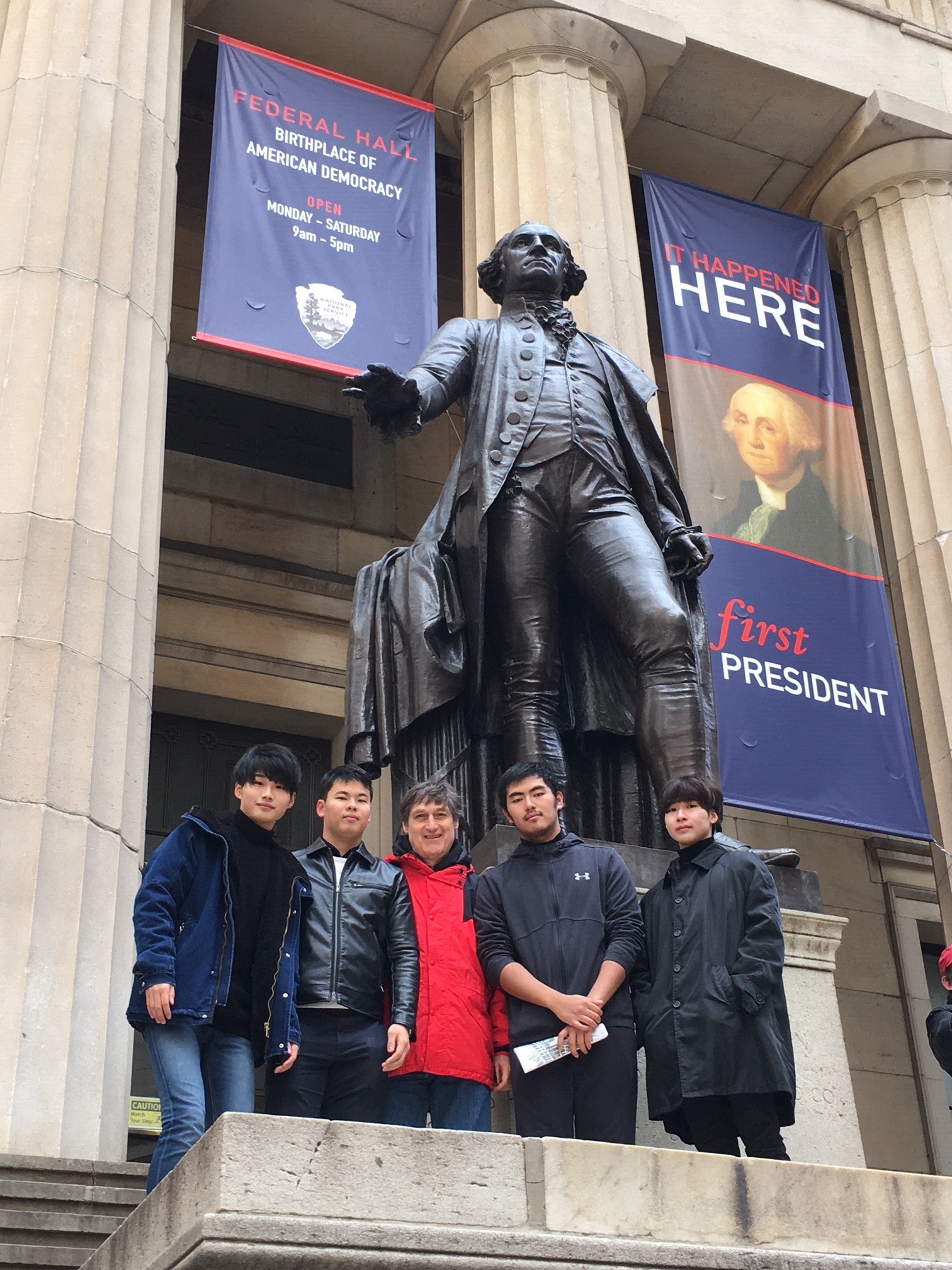